Superman’s revolution turns on a weaponized baby in this preview of Action Comics #1043, in stores Tuesday from DC Comics. Has the Man of Steel gone too far? Or, for Zack Snyder fans… not far enough?! And all it probably wanted was some formula, but you can’t get that stuff on Warworld. Thanks Joe Biden! Check out the preview below.

ACTION COMICS #1043
DC Comics
0322DC089
0322DC090 – Action Comics #1043 Julian Totino Tedesco Cover – $5.99
(W) Phillip Kennedy Johnson (A) Riccardo Federici, Ben Templesmith (CA) Dale Eaglesham
The next chapter of the Warworld Saga begins! Following the first victory by Superman and the Phaelosians, the Warworld Rebellion has begun. But Mongul has become more merciless than ever, cracking down on his enemies with unspeakable cruelty. With Superman’s people suffering and his options dwindling, his thoughts turn to the mythical necropolis that supposedly lies at the heart of Warworld. Superman’s epic space adventure continues in this new arc! Then, in Myth of the Mongul, journey back to the origin of the first Mongul in history…and uncover deadly secrets that could spell certain doom for Superman and his revolution!
In Shops: 5/24/2022
SRP: $4.99 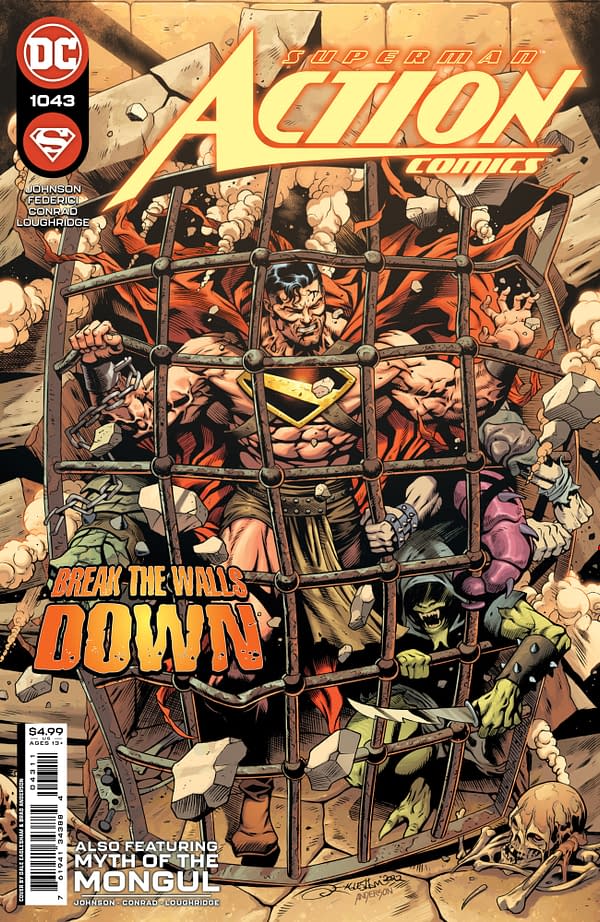 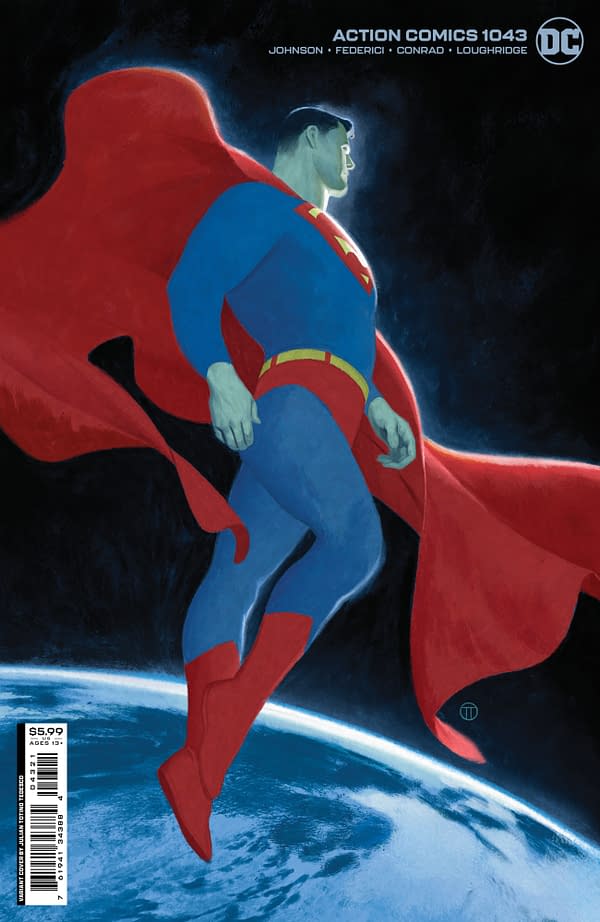 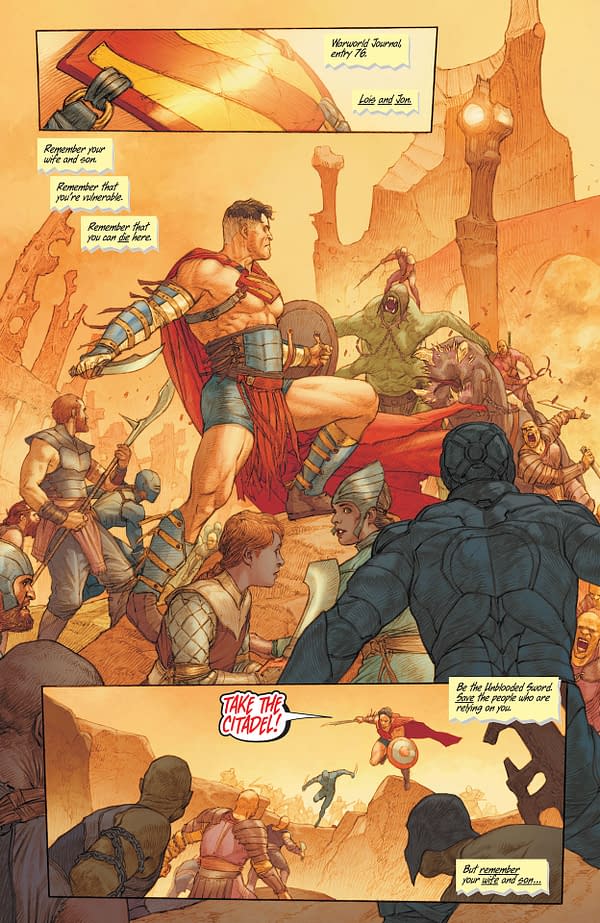 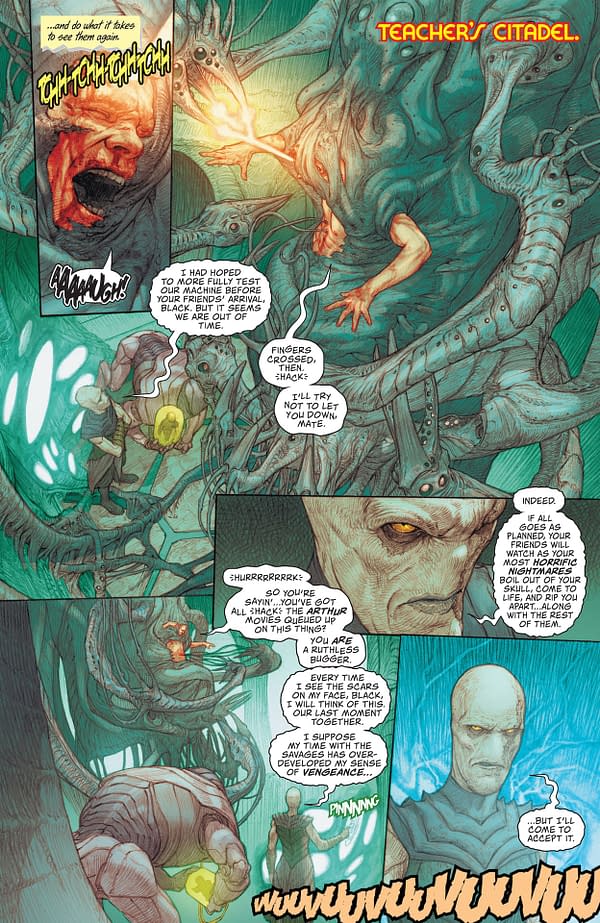 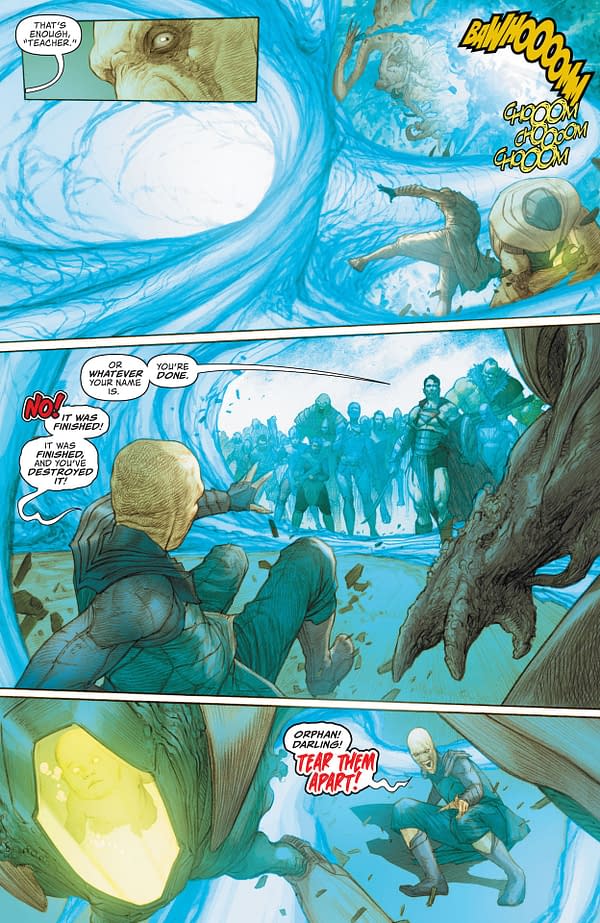 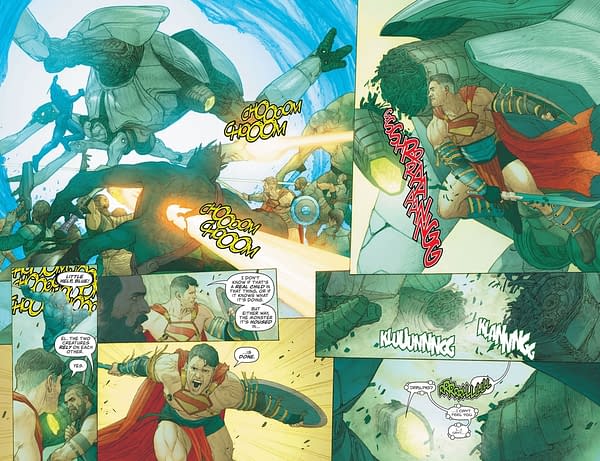