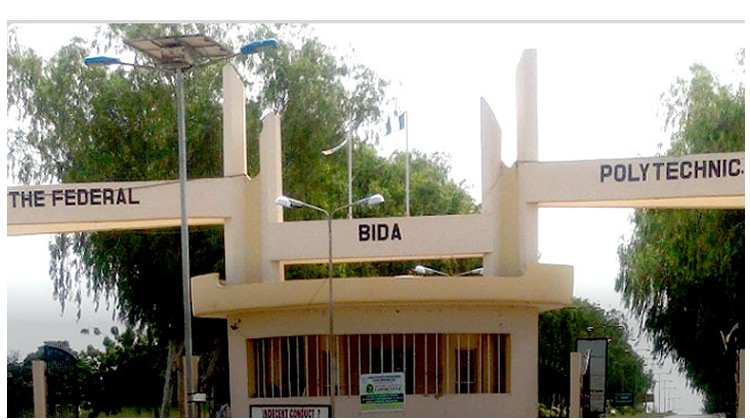 The governing council of the Federal Polytechnic, Bida, Niger State, has authorized the appointment of Malam Hussaini Enagi and Malam Sidique Marufu as Registrar and Bursar, respectively.

That is contained in an announcement issued in Bida on Thursday by the establishment’s Deputy Registrar, Info and Protocol, Malam Abubakar Dzukogi.

He acknowledged that the approval was made on the polytechnic’s 89th council assembly held on July 26.

Enagi, an indigene of Niger, had been a deputy registrar on the polytechnic for eight years.

He was additionally deputy Register Council Affairs in addition to the Public Relations Officer of the establishment.

Enagi holds a Grasp’s diploma in Public Relations and can be a Fellow of the Institute of Company Administration of Nigeria.

Marufu who hails from Kwara had been the Chief Accountant at Kwara Polytechnic, Offa and holds a Bachelor of Science Diploma in Accounting.

He’s a Fellow of the Institute of Chartered Accountants of Nigeria.

Dzukogi acknowledged {that a} choice board committee had earlier carried out interviews for the positions of Registrar and Bursar and forwarded its suggestions to the Council.

The Council chairman, Mr Ugo Chima, expressed satisfaction with the method of choosing the registrar and the bursar, he added.

Dzokogi acknowledged additionally that Chima described the registry and bursary because the engine rooms of the polytechnic.

The chairman urged the appointees to carry their wealth of expertise to bear of their new assignments in order so as to add worth to the polytechnic.

All rights reserved. This materials, and different digital content material on this web site, might not be reproduced, revealed, broadcast, rewritten or redistributed in entire or partially with out prior categorical written permission from PUNCH.