The bike owner admitted wrongdoing in 2013

Listed here are your Day by day Lotto outcomes

Brice Samba goals of taking part in in a European Cup

Greatest observability instruments for what you are promoting in 2022

By Chris Foy for the Daily Mail

South African teams have been cleared for entry into European tournaments from next season – turning the Heineken Champions Cup and Challenge Cup into inter-hemisphere events.

Organisers EPCR have confirmed that the anticipated expansion plan has been ratified and finalised, which will mean five South African sides being integrated for the 2022-23 campaign.

The Cape Town-based Stormers, Pretoria’s Bulls and the Sharks from Durban will take part in the Champions Cup, as leading qualifiers from the United Rugby Championship. 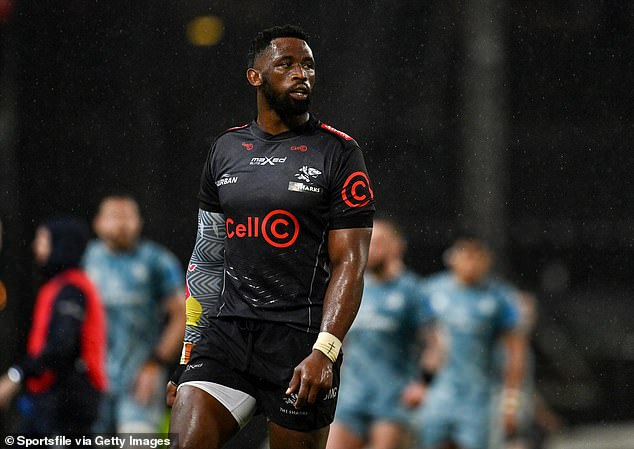 The Stormers, Pretoria’s Bulls and the Sharks from Durban will take part in the Champions Cup

The Lions from Johannesburg will compete in the Challenge Cup, as will the Bloemfontein-based Cheetahs – invited from outside the URC.

While the exact format of the tournaments will be revealed at a later date, this seismic development means that they are no longer European events. But EPCR believe that the newcomers will deliver on-field and off-field clout.

Chairman Dominic McKay said: ‘We are delighted to confirm that the South African clubs will be part of our expanded tournaments from the beginning of next season. 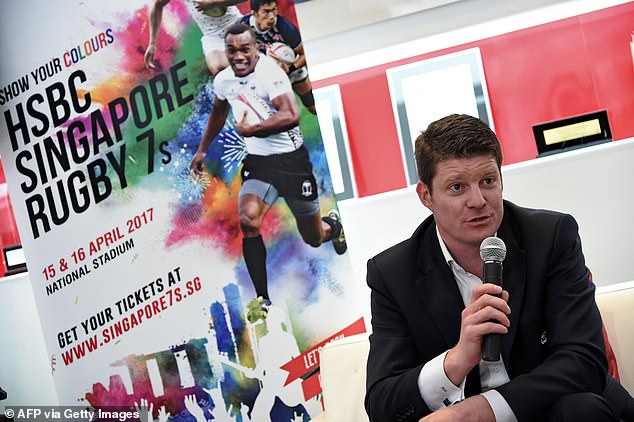 ‘The Stormers, Bulls, Sharks and Lions will all bring hugely exciting southern hemisphere rugby, well-known world-class players and broad new audiences into our tournaments, and we are pleased to welcome the Cheetahs into the EPCR Challenge Cup.

‘The steps we have taken ensure that we can further develop the tournaments as the pinnacle of global club rugby.

‘This is a crucial step forward in bringing to life our vision of growing the game and our tournaments, continuing to deliver strong returns for our leagues and creating an ever-higher standard of mouth-watering matches for our fans.’

A pool draw for the modified tournaments will take place at the end of this month. 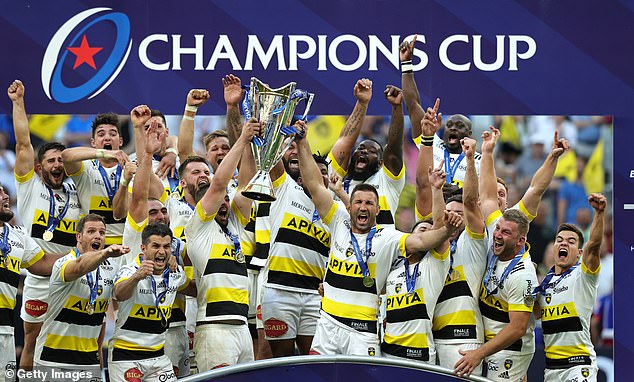 The South African sides will be seeking to threaten the current era of French dominance.

The further alignment of South African rugby with the northern hemisphere will add to a growing sense of inevitability that the Springboks will be welcomed into the Six Nations in the near future.

The bike owner admitted wrongdoing in 2013