Footy game leaves girl, 15, left with no feeling from the waist down after getting knocked out

4 escape demise in Delta a number of crashes

Karpowership goals for environmental ruling in SA by April

Footy game leaves girl, 15, left with no feeling from the waist down after getting knocked out


Footy game turns to horror for girl, 15, left with no feeling from the waist down after getting knocked out – as her family and club rally behind her in recovery battle

A promising teenage rugby union player faces an uncertain future after an on-field tackle left her in a hospital ICU unit with no feeling from the waist down.

Jaida Samuels, 15, who attends Westfields Sports High in Sydney‘s west, was knocked out in the collision last month and doesn’t remember the incident.

Days later, the talented rugby union and rugby league player still had no feeling in her right arm or legs.

And as the weeks continue, doctors don’t know if she will make a full recovery.

Her distraught mother Shannon has been flying from the Gold Coast as often as possible to be by her daughter’s side, but with her partner Luka currently unable to work in his construction job after rupturing his Achilles tendon six weeks ago, money is tight. 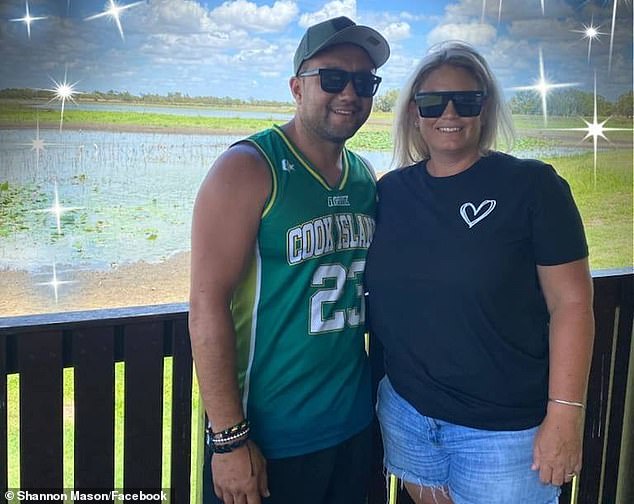 Jaida’s mother Shannon Mason (pictured right) has been flying from the Gold Coast as often as possible to be by her daughter’s side in a Sydney hospital, where she remains in ICU

Celtics Rugby Club on the Gold Coast have rallied around the family, creating a GoFundMe pagewith a goal of $10,000 to assist with ongoing medical costs.

‘The doctors say she’s not fully paralysed, it’s just her brain telling her that she is,’ Rawhiti said.

‘It’s been hard on the parents living on the Gold Coast with a daughter half paralysed in NSW…so we (Celtics) wanted to help.’

Rawhiti went onto label Jaida an ‘amazing athlete’, who is ‘quite bright with a huge future.’ 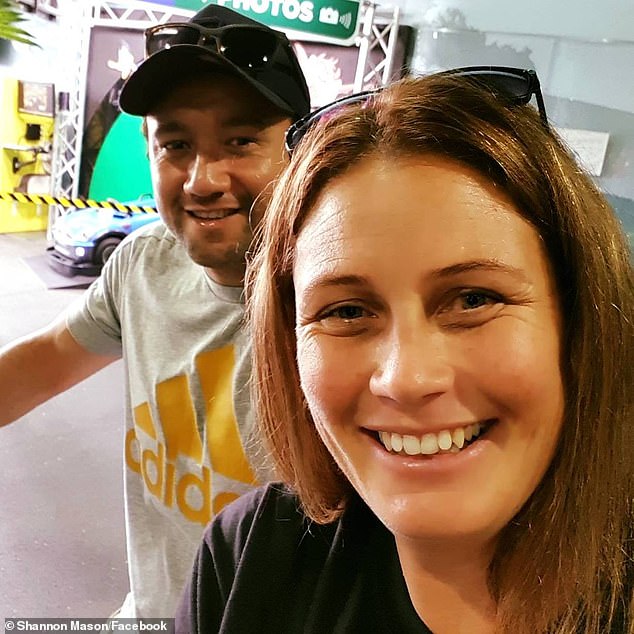 Celtics Rugby Club on the Gold Coast have rallied around the family and Jaida, creating a GoFundMe page, with a goal of $10,000 to assist with ongoing medical costs

Many Celtic club members are also determined to get the youngster back on her feet as they ‘hope to see her in a Maroons (rugby league) jersey one day’.

The disorder relates to how the brain functions, rather than damage to the brain’s structure.

Symptoms include loss of balance, seizures, difficulty holding down food and blurred vision.