Spain have launched an official appeal on the decision to throw them out of the 2023 Rugby World Cup on the grounds of fielding an illegible player.

Last month, World Rugby removed Spain from their sport’s biggest tournament after the passport of the country’s player Gavin van den Berg was allegedly tampered with.

Van den Berg played in crucial World Cup qualifying matches for Spain but an investigation showed he had not been in the country for long enough to do so.

His team were promptly deducted 10 points in a move which ended their World Cup dreams although they were given the right to appeal which they have now done.

A World Rugby statement read: ‘Spain have lodged an appeal against the independent judicial committee’s decision in respect of a breach of the World Rugby eligibility regulation in the context of Europe region Rugby World Cup 2023 qualifiers.

‘Formal submissions by the union have been received following a short extension of the appeal deadline. 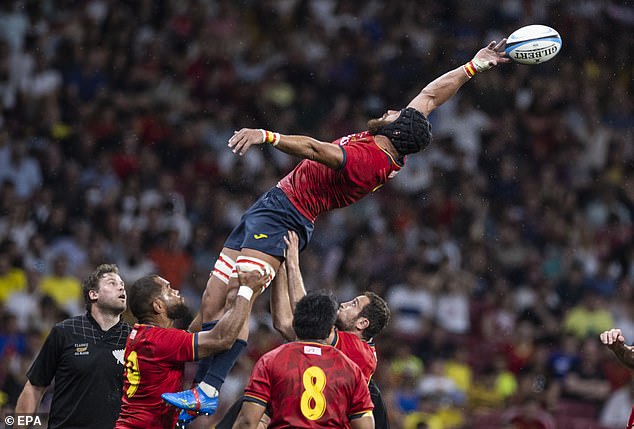 ‘The sanction imposed by the committee included a fine and points deduction resulting in Spain no longer qualifying for Rugby World Cup 2023 in France.

‘The union has appealed the committee’s decision and sanction.

‘An independent Appeal Committee comprising Wang Shao Ing (chair), Adam Casselden SC and John Langford will consider the appeal with the hearing date to be confirmed in due course.’

Elsewhere, Bristol have parted company with defence coach Omar Mouneimne with immediate effect after a stormy season at Ashton Gate.

Mouneimne had been suspected by Bears players to have been the man behind an anonymous Twitter account which criticised the performance of the team. 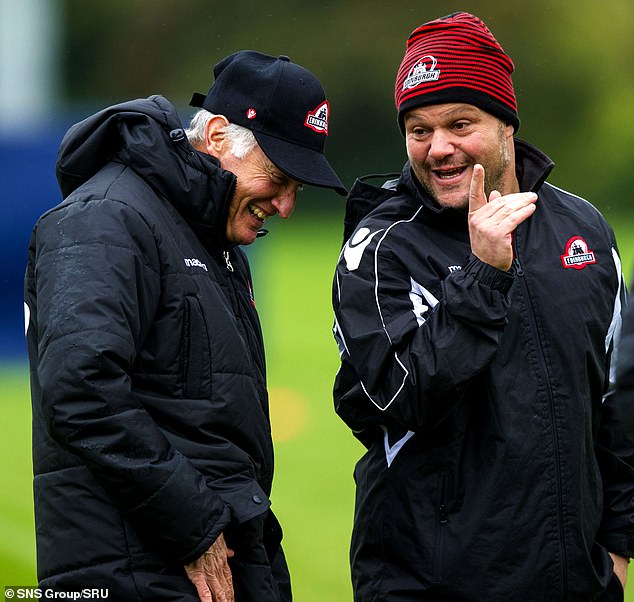 It was telling that there were no words from Bristol’s director of rugby Pat Lam in the press release which confirmed Mouneimne’s departure.

‘I’m proud to have been able to play my role in the Bears journey and there have been many highlights along the way, including major silverware and conceding the second fewest points and tries last season,’ he said.

‘I’d like to thank the players and staff for my time in the West Country and making me and my family so welcome. I’m excited about what lies ahead and I’m relishing the next challenge that awaits.’

Bristol were Premiership semi-finalists last season but will finish 10th in this campaign with one round of regular fixtures to go.